The Grammar Factor: capitals in titles and headings, punctuation with brackets 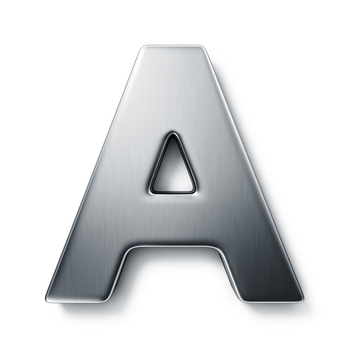 Capital letters in titles and headings

There are two ways of using capital letters in titles and headings:

The Art of Painting Portraits in Australia

The art of painting portraits in Australia

In Australia, there is one notable exception. The government style guide’s title is in sentence case (Style manual), presumably to emphasise the shift towards sentence case. It uses sentence case for subheadings throughout the manual, which I like, but I think the title should be Style Manual!

I prefer sentence case for headings and subheadings because:

Which do you prefer?

Style guides also don’t agree about whether to capitalise the second word of a hyphenated compound (‘Self-respect’ or ‘Self-Respect’).

No wonder capitals are tricky!

I cover capital letters in three of my online courses: An A to Z of Punctuation, Biz Grammar and Styles for Business Writing.

Next month I’ll write about initial capitals used to indicate respect and in job titles.

Question: Can you please write about the placement of punctuation inside and outside brackets.

Answer: This sometimes confuses me too. The punctuation varies depending on whether you are adding a sentence fragment or a complete sentence. And even then there are no hard and fast rules!

Sentence fragments
Sentence fragments are easier because you start them with lower case and don’t usually have a final full stop within the brackets. You always need end punctuation for the whole sentence.

The large intestine (also called the colon or large bowel) is the last part of the digestive system.

Occasionally, you may use a question mark or exclamation mark within the brackets.

Jane Strauss, GrammarBook, has written about this topic in more detail.

Question: What tense should I use in the following sentence?

By the way, we’re discussing mood here, not tense. In grammar, mood conveys the writer’s attitude and there are three types of mood: indicative, imperative and subjunctive. Read more about mood.

Many Books offers lots of free and discounted ebooks.

Study: Poor writing skills are costing business billions
It comes as no surprise to me that businesses are spending a fortune improving writing skills. Good writing is not valued enough. Read more.